The World’s On Fire! 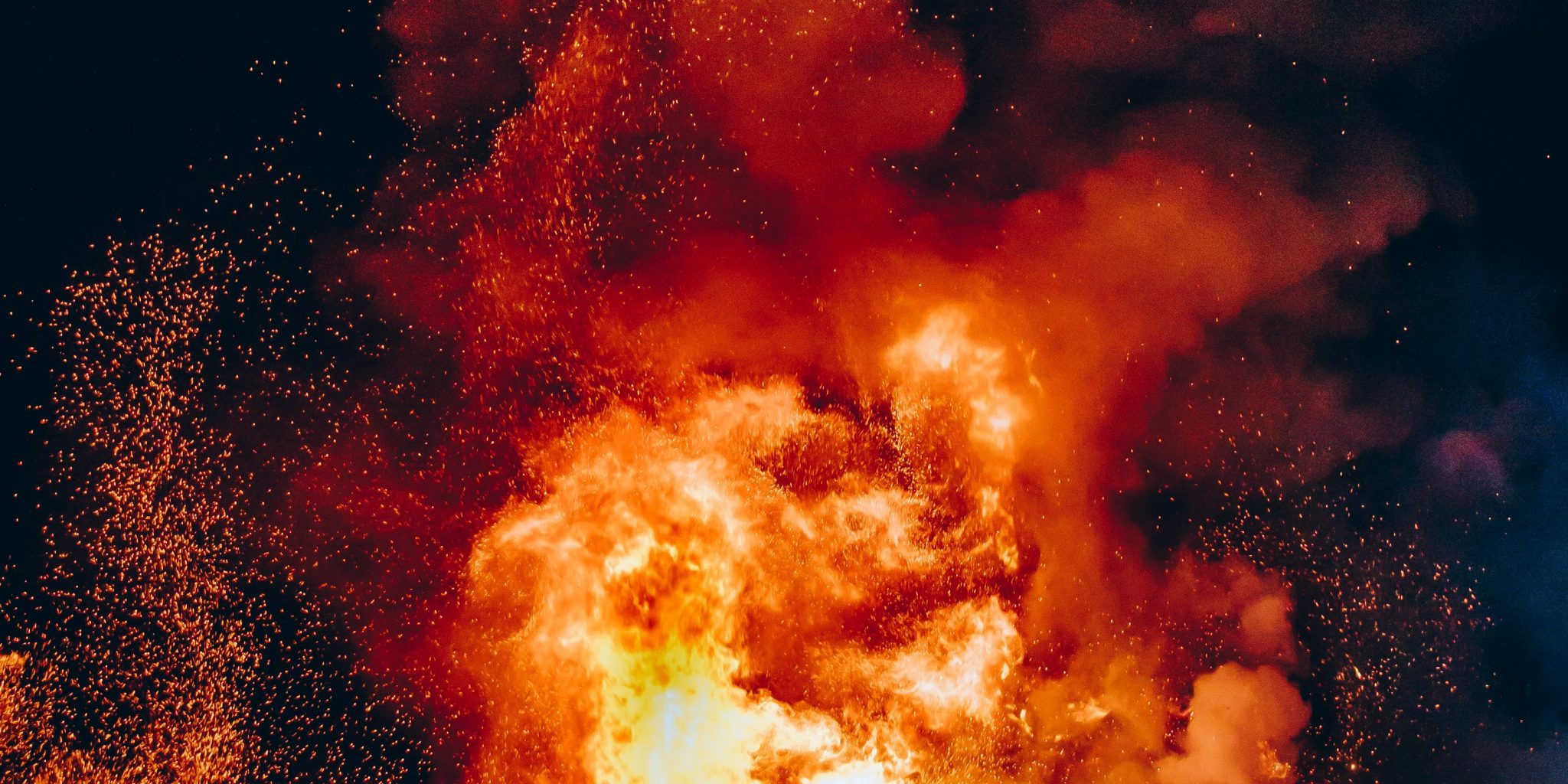 😊
Y’all out there?  Today, I’m keeping this post short and to the point.  You may not care to hear what I’m going to tell ya or even agree with my comments. Take into consideration this is my post, and I’m entitled to speak how I darn well-please.  Still, it’s up to you whether you’ll take heed or not . . .

With the incident that happened on Capitol Hill (January 6th), there has been a lot of dissension going on. One can say that toxicity is live and on fire.  When the fire 🔥 is burning 🔥, we scuttle like a bug running for cover from a shining light.  Surely, you know the outrageous mess I’m speaking of that brings on drama and trauma like an explosive toxic bag. Fire! Fire! Fire! Run for cover . . .

It’s a sad day in America when only a small fraction of Americans think they have the right to speak for an entire nation of people; as it relates to one’s vote of choice and/or political viewpoints.  Preaching on our behalf and saying “What I’m doing, I’m doing for your protection.”  Far as I’m concerned, it’s a bunch of b_ _ _  s _ _ _.

Many of us are not electing to live in a cult society nor under a dictatorship.  It’s apparent to me, the massive people that have brought attention to the instability of our nation are choosing to operate under a cult leader, and choosing to listening to one voice that tells his people ‘what to do and how to perform.’ Personally, I thought the Cult Leader, Jim Jones, had died.  Or has he been resurrected? With that one, I may need some understanding to know whether he’s alive or still deceased. Keep in mind these radicals (hoodlums, thugs, so-called patriots, or rioters)  are not the representation of a full nation of Americans.  Yet, it is their belief they are speaking for an entire force. No, this is not a joke; they actually believe it.

I’m angry and so disappointed in the “Land of the Free.”  No, I’m not proud to be an American, at this point! I’ve been through the drama and trauma scenes in my lifetime.  Now, I just wanted to put my past behind me to live a peaceful loving lifestyle.  Many of you that read my story discovered it took several decades for me to break away from toxicity and make a transformation, to become a better person. Both my literary creations have won numerous book awards. And that has to say something for where I’ve been and where I’m at today. It introduces the signs, speaks to the engagement of toxicity, and its effects mentally and spiritually. People, toxicity isn’t to be played with.  It’ll leave you with a lifetime effect.  So, if you’ve not been introduced to my creations, I suggest you think about purchasing/reading.  Yes, society’s ordeal disturbs me so, to read or hear about . . .

When a nation is plagued with a virus/epidemic (i.e, COVID-19); thousands of people are falling ill or dying from its effects of this virus; knowingly, our president took an oath to defend our company against all enemies foreign and domestic; in spite of this oath, president held a rally to incite a mob for a terrorist attack – while shouting “fight like hell”; lives were lost in the midst of a gangland “uproar; hundreds and hundreds of people gathered at the State Capitol to reap havoc on the sanction of an electoral process; tons and tons of people illegally forced their way into a government building – while bearing arms, committing theft, and shouting words to hang the vice-president; house members evacuated due to suspect of a suspicious package; cabinet members seeking shelter for their protection and safety; federal agents charging people by the prosecution of criminal actions; cabinets members reconvening to finalize the certification of the electoral process; a week later, house members gathered in a joint effort to seek the impeachment process, reaching a bipartisan decision to impeach (under the reason Incitement of Insurrection) the documentation of impeachment was signed;  making history to impeach a president twice in a one-time seating position; fifteen hours of freaking and dangerous chaos, and the list goes on and on.
https://www.cnn.com/2021/01/13/politics/donald-trump-impeachment/index.html
****************************
Don’t say that you didn’t see that toxic relationship happening in your circle . . . those red flags were flying long before it had gotten this far.   Stay aware and take heed! Toxicity is dangerously poison & deadly as COVID-19.  Right now, I’m just sick and tired of being sick and tired.  It makes me want to jump ship to flee to another country.  Now, how sick is that?
My heart is broken

Caution: Sharing what I know, and you should too.