Calgon Take Me Away

You are here:
Better WorldBlogGolden YearsIn the NewsMemories from the past 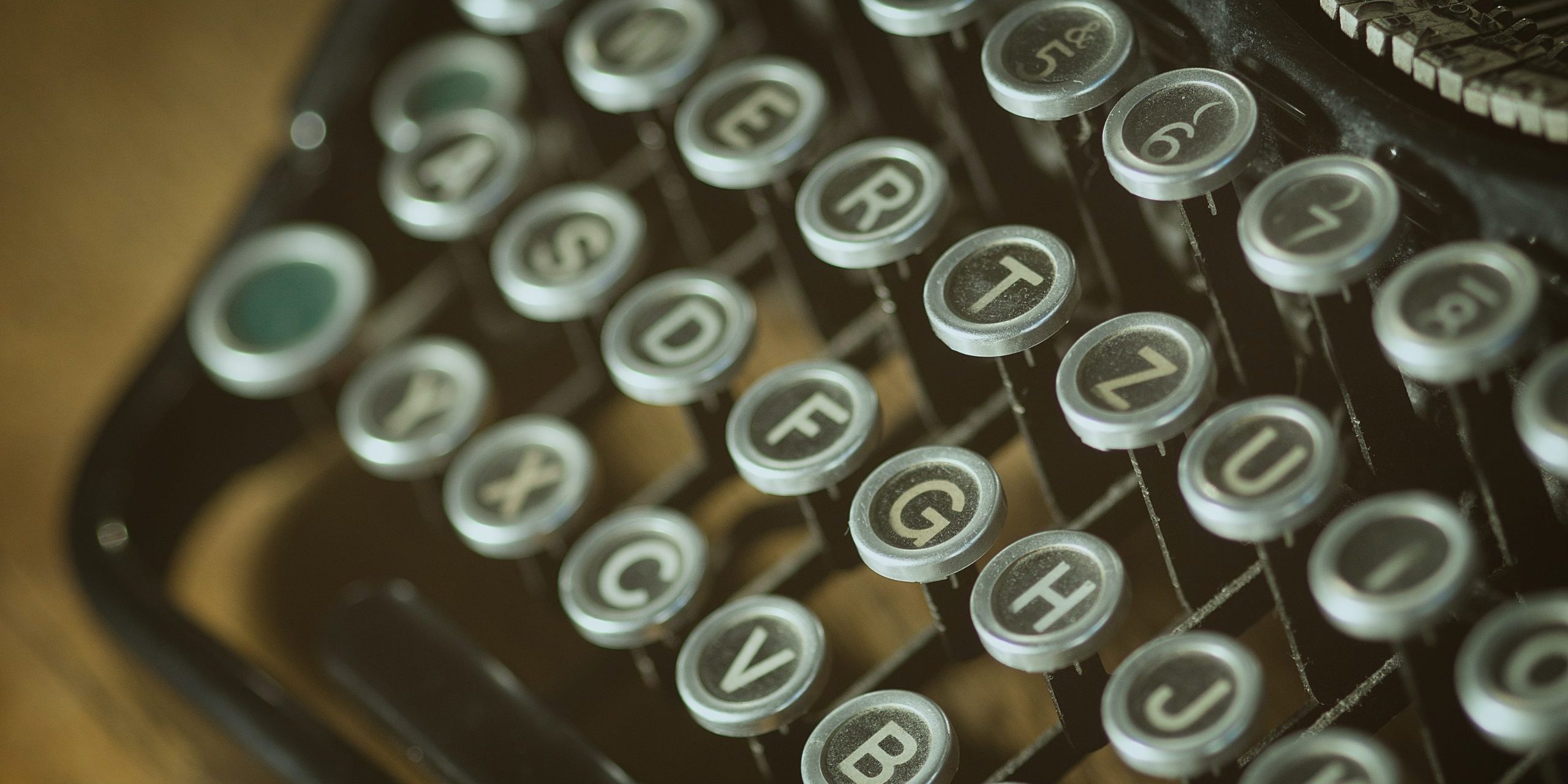 I’m going back,  and I mean way back! Sitting here in this empty space reminiscing about ’em golden school dazes. Wouldn’t it be awesome if we could turn back in time? Knowingly, things were not as costly.  One could even feel safe in their own home, or car.

Do you recall those ole’ and golden school dazes? After reading this post, what can you add to the golden list?  Now, don’t be shy, give us a bit of history!