All That Glitters Ain’t Gold 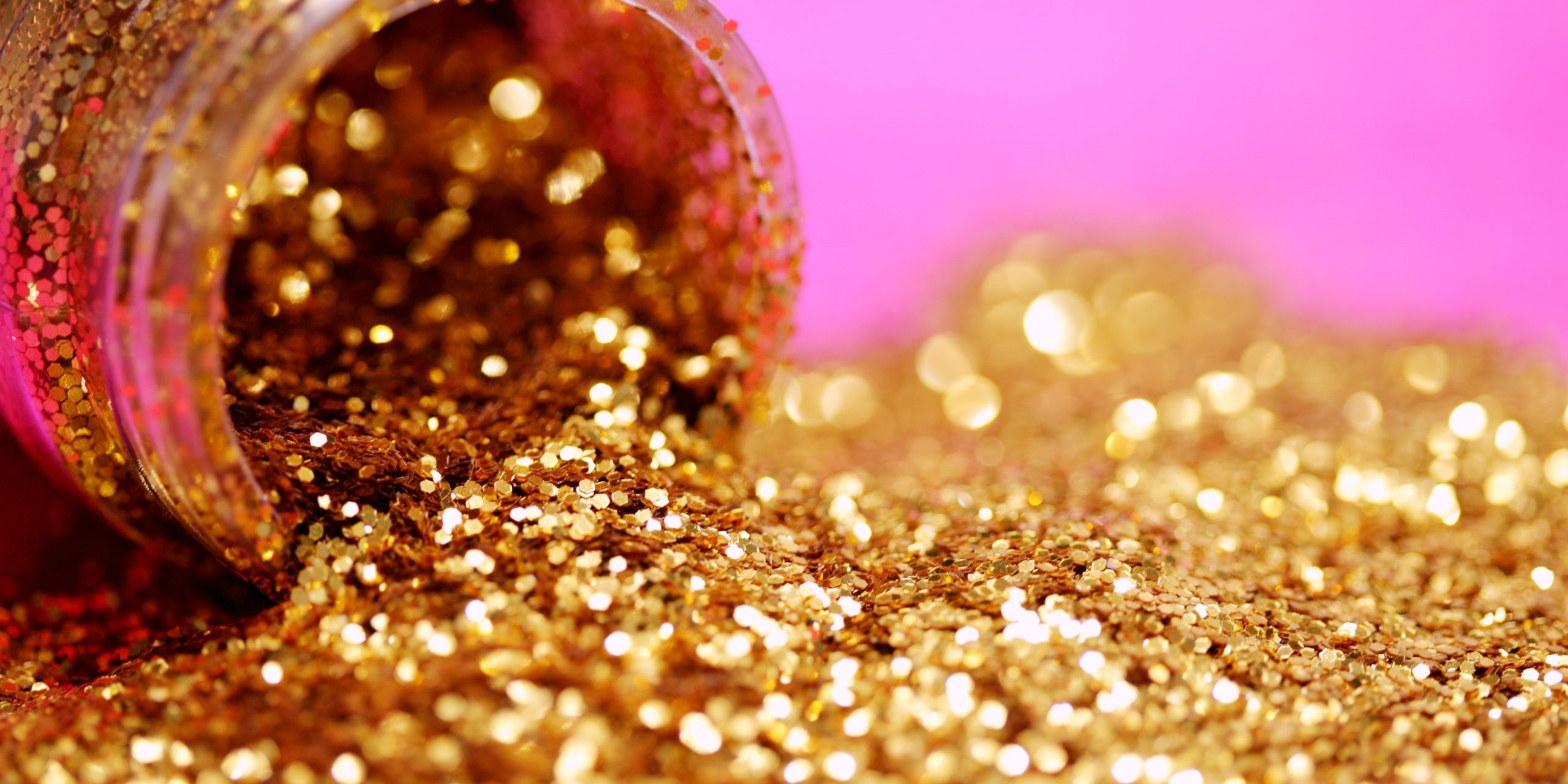 Have you read this excerpt from Chapter Six inside my storybook or e-book?

“Hi there, I’m Mike. You must be the lovely lady I’ve heard so much about. And it’s all good now.”

Mike had two ex-wives, was twice my age, and stood about five foot seven. His hair was black and gray (particularly his sideburns), and he had a medium-toned complexion. He wore black, rectangular glasses which contrasted with his oblong-shaped face. Many of his front teeth were missing, so he had a mouth full of gums. He wasn’t a looker, that’s for sure. Another thing, his outfits left a lot to be desired. That brown and beige checkered suit he sported had faded out of fashion many years ago.

. . . . Despite being toothless and tasteless in fashion, he made up for it with his pleasing smile, sense of humor, thoughtfulness, genuine religious attitude, and his great affection for us both.  Seemingly, he was an all-around nice guy. And we had a lot in common. We even started going to his church. He had a degree in music, and he had gotten a part-time job playing the piano at church. Not only was he a musician, but he also had a strong testimony for the gospel. He also served as a Bible school teacher. On Sunday mornings and Bible study evenings, . . .

Don’t let that personality fool y’all.  He was still a #devil in disguise.  You are so right!  I picked him and should have known what I had.  Like so many others, we don’t see the trees for looking at the forest.  When this happens, it becomes a lesson learned.

Often times, toxicity comes in your circle, and you don’t realize it’s toxic until you start dipping and dabbing in it. There is beauty in that realization; it’s when you can give it up and move on . . .

For sure, toxicity appears in all forms, shapes, and fashions.  #Toxicity has no shame, no gender, no preference who it targets.  You may think you’ve found quality in a person, but wind up with the devil himself.  No matter how they tend to dress themselves up in character; some things never change!

Hey, there!  Did you know it’s available in audible as well?       https://ninanorstrom.com/books/