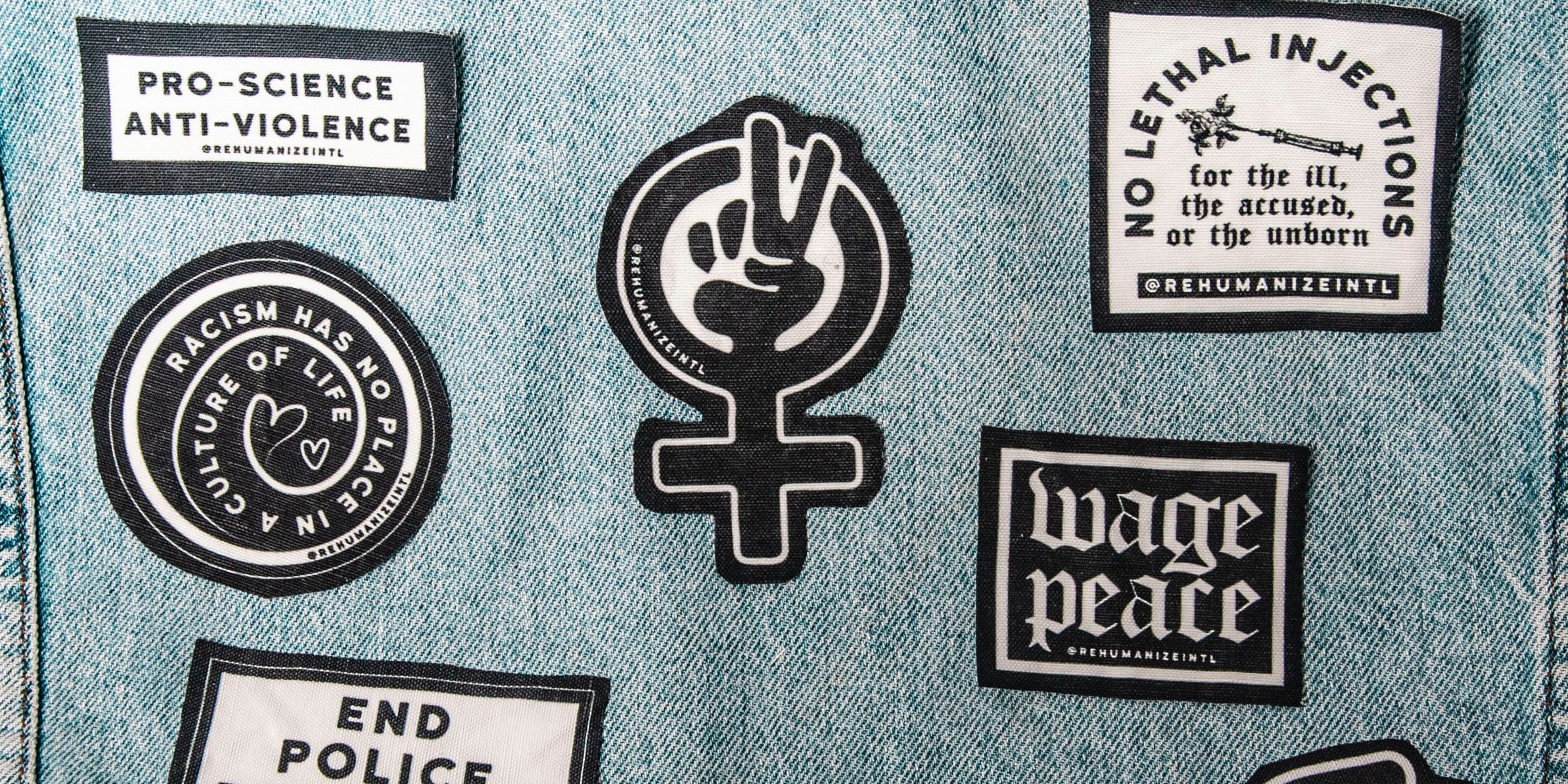 Oh, Father, I come to you with a heavy heart and a flood of watery eyes. Our world is plagued with the poison of toxicity – it’s everywhere. Seemingly, THOSE police officers that took the oath to guard and to protect us (now) have become killers and murders. They have no shame in the performance of their conduct. Do they think we as a nation are blinded by their actions? You ask us to be forgiving, Father. But, my heart is heavily burdened by what I’ve seen. Was that not a crime of rage and hate that we’ve all witnessed? Speak to me to understand, my Father?

Those who stood by and watched that ungodly action heard the man state, “I can’t breathe, I can’t breathe.” What kind of heart did you give those unrighteous officers, my Father – that they were blinded by their performance? Or had they realized they’d gone too far and wouldn’t turn back?

The President-elect is calling our protestors “Thugs.” So what does he call those who blatantly commit murder? And this is who has been chosen to represent our country. OMG! We are living inside a mad world with mad people in it . . . I believe you, Father, when you’ve said, “Our days are numbered.”

Another life has been taken senselessly. I am grief-stricken; my prayers to the family. Father, help us all?
May this angel RIP.